Why did you start Enarx?

Around the end of 2018, Nathaniel and I were working for Red Hat, and came up with an idea to improve how Trusted Execution Environments. Red Hat were very supportive, and we founded the Enarx project.  It happened that the Confidential Computing Consortium was being founded a few months later, and we were very happy when Red Hat decided to donate the project.

Why did you start Profian?

Because we believed in what Enarx was beginning to promise, and really wanted to make it happen.  We felt that it was time to take it to the world, and I, for one, couldn't see myself not working on Enarx. Creating a start-up ("Profian" wasn't the first name) ended up being the best way to do that.

How did you get involved with Confidential Computing?

I was part of a telecommunications standards group called ETSI NFV (Network Function Virtualisation), which was looking at moving hardware appliance-based applications to virtualised workloads. Around 2013, I was working in the Security Working Group when a set of use cases presented themselves for workloads which couldn't fully trust the host.  We were in a bit of a bind until I remembered what I'd heard about a new technology from Intel called SGX which might help.  It was early days, and nobody used the words "Confidential Computing" till around 2018-2019 as far as I'm aware, but that was when I started getting involved in the field.

What application do you want to see executed the most in a TEE?

I remember when the canonical answer to any question like this was "a Beowulf cluster", and before that, "Quake3A" (or even "Doom").  I'm not sure what my answer is: maybe "any application which is processing my or my family's personal data".  I'll feel happier when I know that Confidential Computing is protecting my day-to-day.

Do you see Confidential Computing as the default way to deploy apps in the future?

What got you started with open source?

In about 1997, I was working with a start-up, learning my trade as a developer, working on Java and ODBC on Windows machines.  The guy I was working with on a particular projected inducted me into the ways of Emacs, and soon after that, the person in the company we'd probably now refer to as the "Ops guy" introduced me to Squid (an http proxy) and Linux.  I was pretty immediately hooked, and have used Linux as my main desktop since around 1998.

What was your first computer?

A BBC model B, though my first experience programming was on a ZX81 with 1k memory and a 16k expansion pack (which wobbled from time to time and lost all of the work you'd painstakingly typed in).  On the "Beeb", I played Elite (released in 1984), a game I'm still playing (though in a much more recent incarnation).

How do you relax?

Reading (mainly, but not exclusively, sci-fi), watching films (again, sci-fi, but action thrillers, old war movies and more).  I enjoy a nice single malt whisky or a good glass of wine.  Or beer, preferably real ale.  I'm a Community First Responder with my local ambulance trust, which means that when I can find the time, I go on duty with a defibrillator, oxygen and some other kit and attend local call-outs if I may get there before the ambulance crews.

Is a hotdog a sandwich?

I absolutely refuse to answer this question, and feel fine with that decision for the simple reason that hotdogs aren't really part of my day-to-day experience.  And because I can't cope with the controversy and pain that any definitive answer on my part might raise.

Emacs every time.  I don't code much these days (though I learned Rust in 2020 and wrote some proof of concept code for Enarx - don't worry, it didn't get merged), and when I do, I tend to use a more modern IDE, but I insist on Emacs key-bindings. 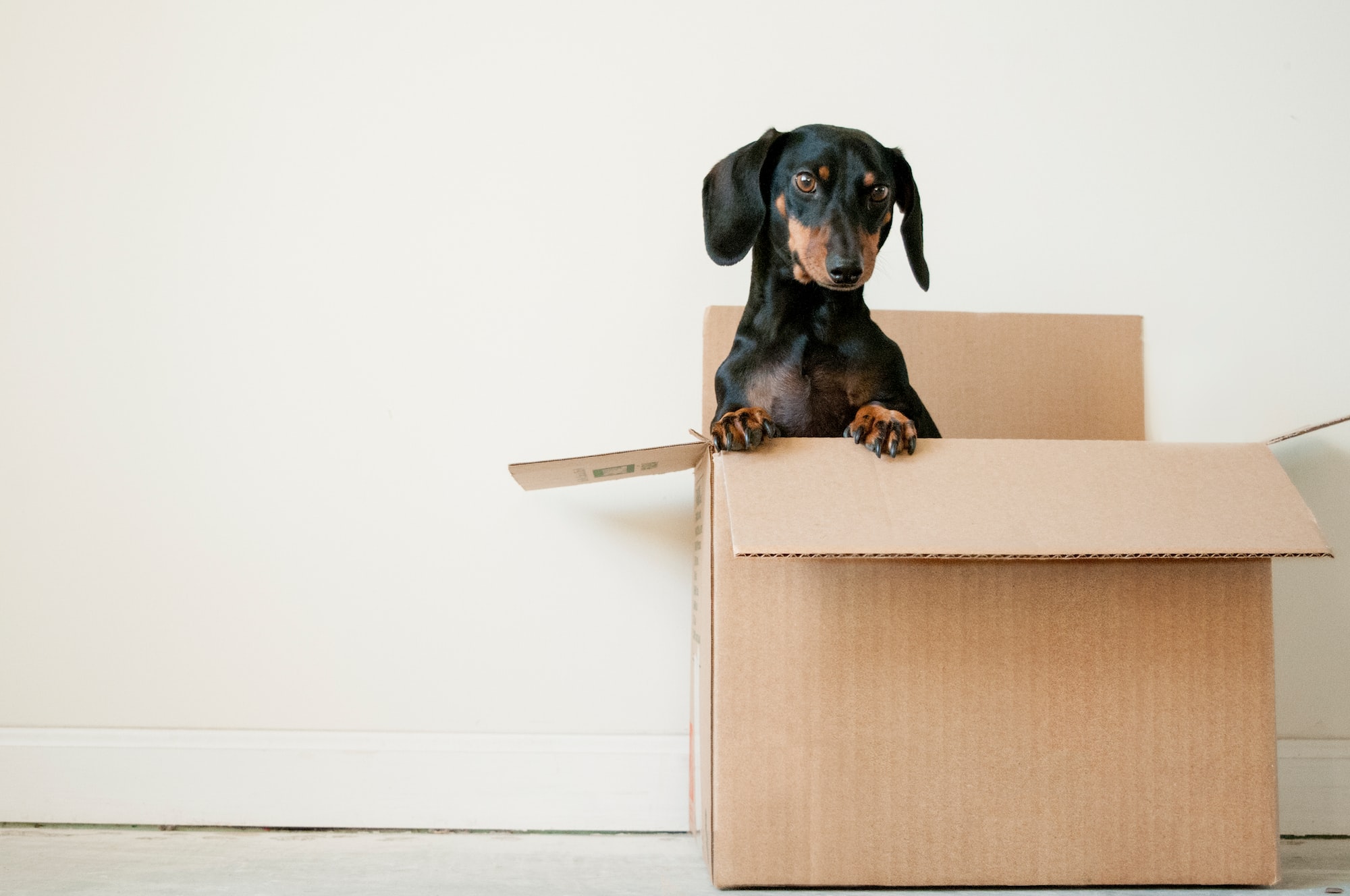 New! Pre-complied example applicationsIn a previous article, Confidential Computing: try it now, for free, we introduced our self-service demo site, try.enarx.dev.  You can find out more about what the service offers and why we think it’s so exciting in the original article.  However, we also promised to

Go to try.enarx.devSince we were founded in June 2021, we at Profian have been working to bring Confidential Computing to the market in a new way. We believe it should be simple and quick to deploy applications in Trusted Execution Environments (TEEs), and that you shouldn't need to

The Confidential Computing Consortium from the Linux Foundation hosted a panel of experts to discuss the future of attestation, a key enabling technology to unlock Confidential Computing. The panel was moderated by Lily Sturmann (Senior Software Engineer at Red Hat) and panelists included Nathaniel McCallum (CTO at Profian), Dave Thaler